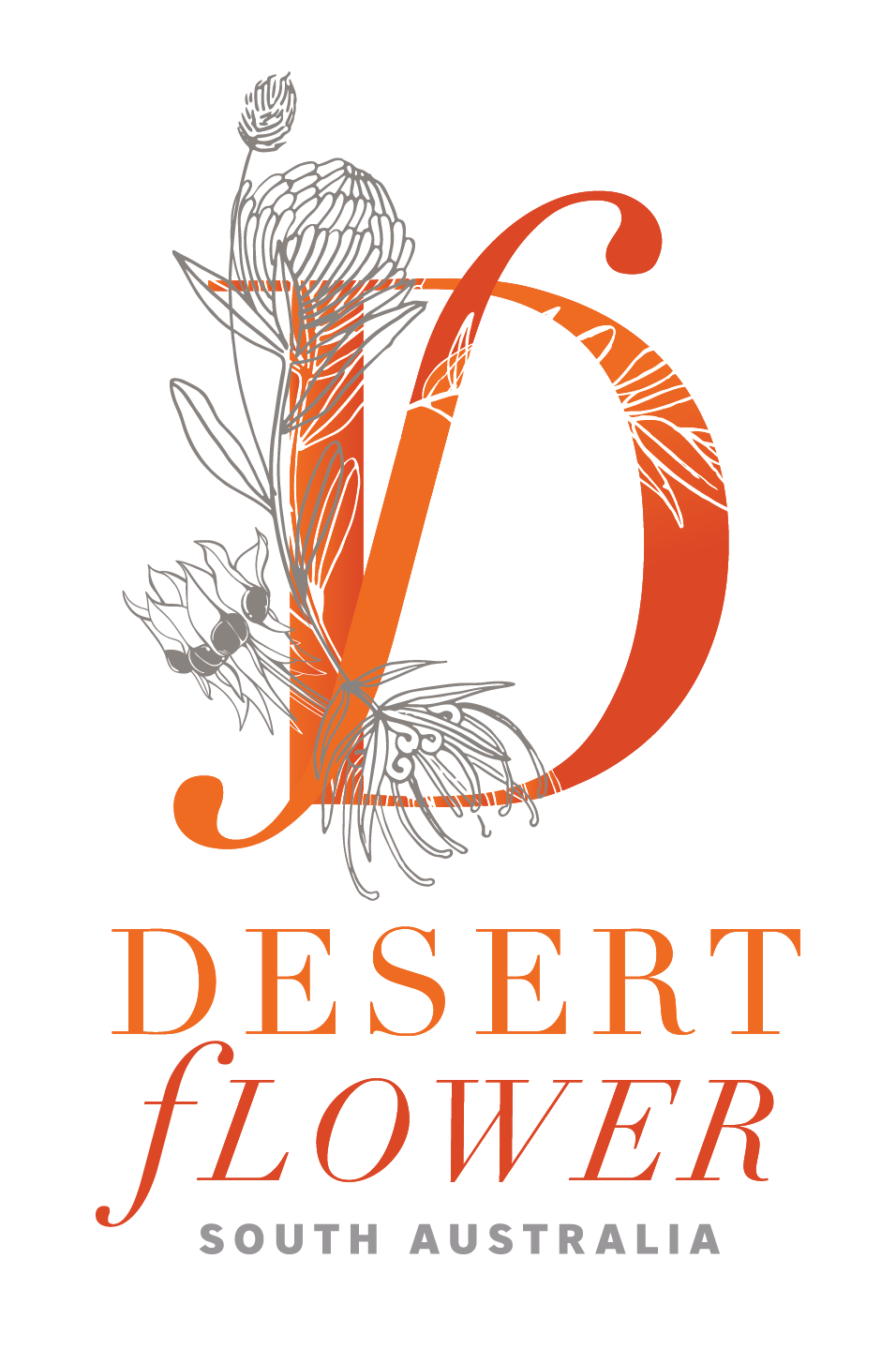 The purpose of creating Desert Flower South Australia is to help women who have suffered female genital mutilation to be able to seek multidisciplinary care, including medical, surgical, social support, psychological help, and to let them know evidence based help is available. We also aim to raise community awareness about the issue.

While continuing to help these women in particular, Desert Flower South Australia has evolved to also assist patients with gender reassignment and labial fusion from trauma, iatrogenic, and hypoestrogenic causes.

Desert Flower Centre SA is its own entity. The wellbeing and Recovery Research Institute (accredited by NHMRC) supports fundraising and research on FGM. 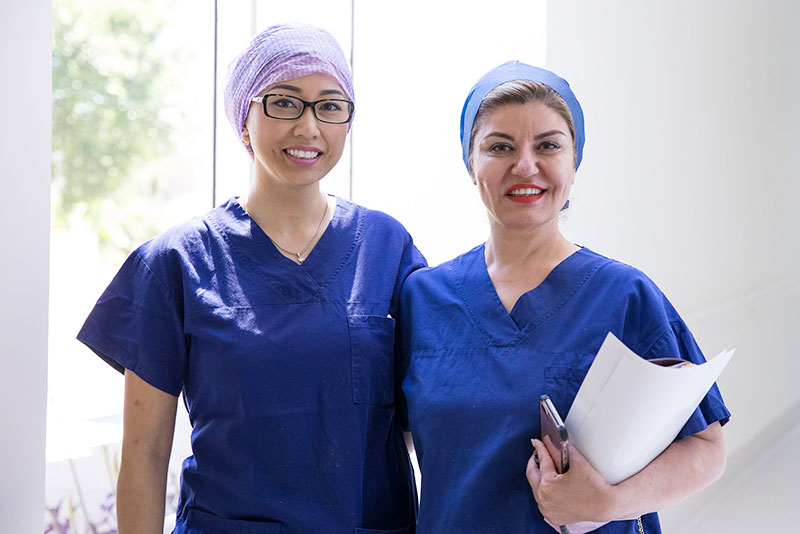 Founded in 2018 by Dr Fariba Behnia-Willison together with co-founders Dr Tran Nguyen and Nadia Willison, Desert Flower South Australia is dedicated to the reversal of FGM related gynaecological issues and sexual dysfunction. It provides victims of FGM with safe space and expert medical and holistic care at no cost.

The vision to start up Desert Flower South Australia was initiated by Nadia Willison at her 21st birthday. Nadia dedicated her birthday to raise donations to help establish the centre which is the first Desert Flower Centre in Australia. 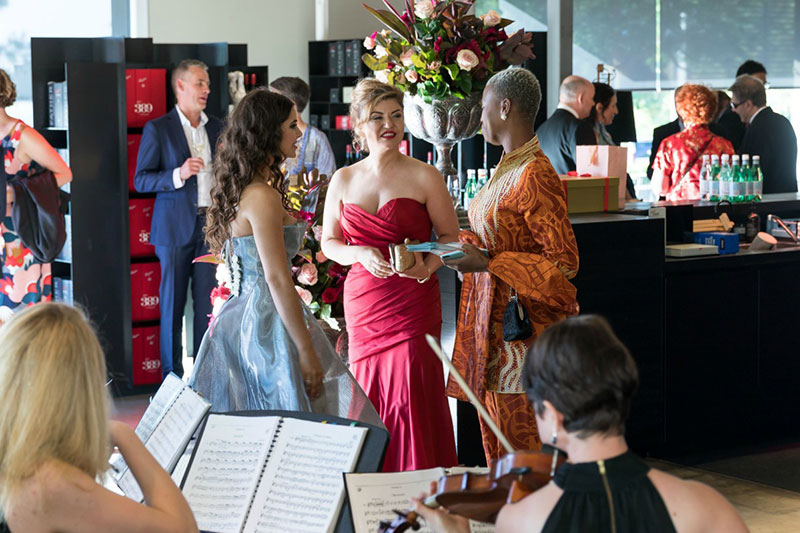 Female Genital Mutilation (FGM) refers to intentional alteration or removal of parts of the female genitalia for non-medical reasons. FGM is internationally recognised as a violation of human rights.

It is performed on children causing a physical and psychological impact. It is often performed without adequate anesthesia and carried out in unsterile and unsafe environments.

Millions of girls and women worldwide are affected by the practice of FGM. Several countries in Africa, the Middle East and Asia are at an increased risk of this practice. Australian women are also not immune. Immigration can bring the practice into our country as well as the UK and the USA.

The long-term effects of FGM are still felt amongst many Australian girls and women living with the repercussions and trauma they received from the practice back home. The announcement of the centre signals hope and restores resilience. It also creates an opportunity to place South Australia on the map as a global leader in the No FGM movement.

Dr Behnia-Willison and Dr Nguyen, in collaboration with our multidisciplinary team, will utilise their knowledge and specialised surgical skills to help women affected by FGM.

Desert Flower South Australia is dedicated to offering medical support to victims of Female Genital Mutiliation by facilitating access to a range of specialised services including corrective surgery.

Women and girls who have been victims of FGM may experience a number of longterm health consequences both physically and mentally. Desert Flower South Australia is comprised of a team of expert doctors, surgeons, clinicians and mental health support professionals well as FGM support advocates. The aim of the centre is to help to provide victim healing from the trauma caused by FGM. 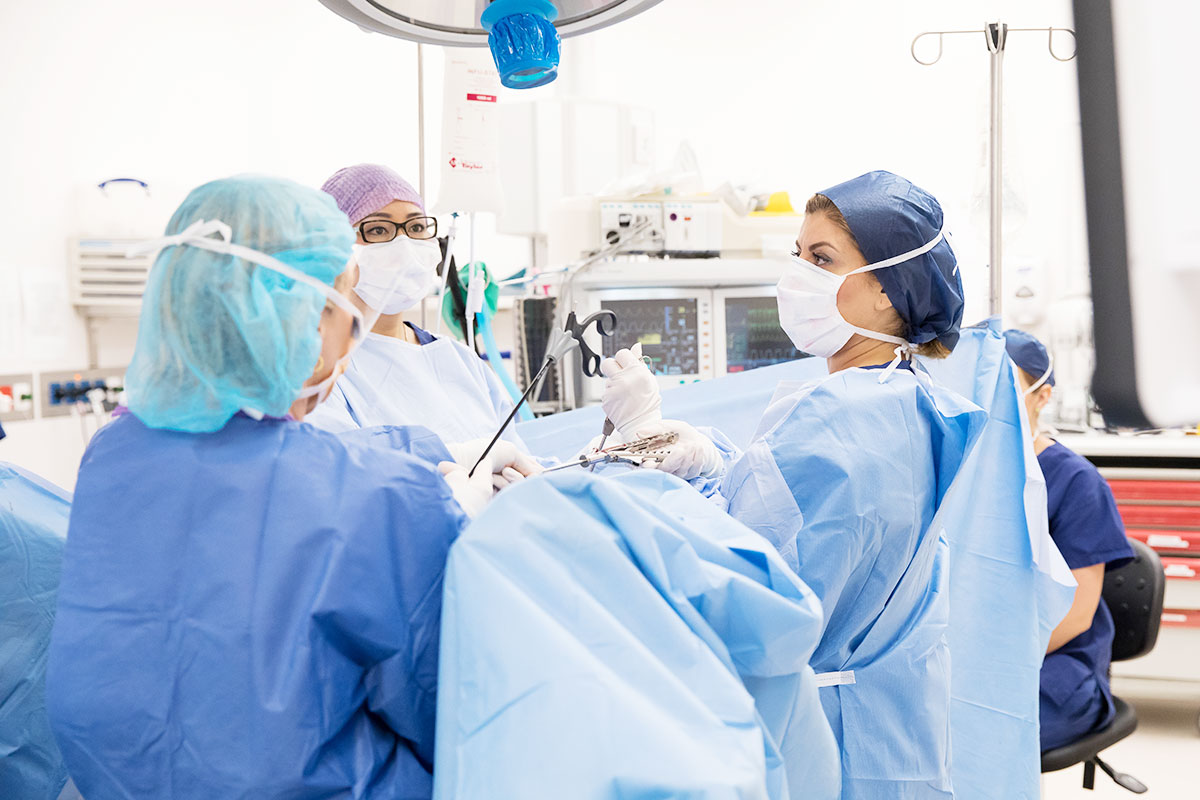 How Can I Help?

Desert Flower South Australia is a not-for-profit charity that relies on public support.

Please use the link below to access our donation form:

What do I do if I think someone might be at risk of FGM?

If you know someone who you think might legitimately be at risk of being subjected to FGM you should report it to the police. Female Genital Mutilation is a violation of human rights and a criminal offence in Australia. Teachers and social workers are mandated reporters. You can find out more about warning signs to look out for and contact numbers for child protection agencies in your state on our About FGM page.